This event is in the "Everyone" group.
-

All Day 1/4 - 1/24
Other
Library Branch: Cornwall Public Library
Age Group: Everyone
Program Type: Other
Body:
We are offering Curbside Service beginning January 4th until the restrictions are lifted. Reserve your items online using your Cornwall Public Library card. We will contact you to set up a time for you to pick up your items. The pick-up service wi... 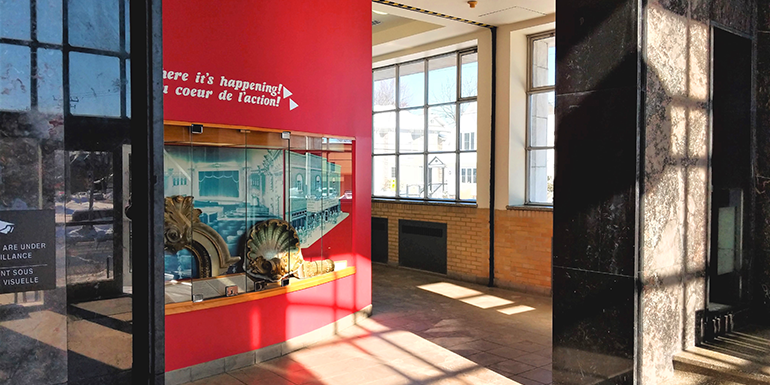